Where I’m from, a 10-year anniversary is a big deal. We celebrate every decade of marriage, but especially years 10, 25, and 50.

As my husband and I approached our 10-year anniversary, I said to myself, “This is so sad. This is seriously how we will spend our anniversary together this time?” You see, we had booked tickets to Disneyland, and we would be staying at the Toy Story Hotel on the night of our anniversary. With our three children. How romantic.

I’m sure that some of you would dream of going to Disney for your anniversary, but I thought of all the places to which I’d love to travel… without children. New Zealand, Japan, South Korea, really anywhere. I thought back to Costa Rica, where we adventured and saw Arenal during our honeymoon, and to New York City, where we experienced “The Phantom of the Opera” for our 5th anniversary.

But now we live an ocean away from our parents, and our kids needed to be with us. So I resigned myself to the fact that we just wouldn’t be able to get away on a short trip alone together this time. We were stuck with the kids.

I moped internally, tossing around the sense that going to a theme park with children did not constitute an appropriate 10th anniversary celebration. I could almost hear Jim Gaffigan laughing at how exhausted we parents would be.

I compared what we did in Costa Rica on our honeymoon versus what we would do at Disneyland on our 10th anniversary. And strangely, the more I compared the two, the more my mindset and attitude began to transform.

Costa Rica perfectly suited us as newlyweds. We could go somewhere international, experience a bit of another culture, spend a lot of time lounging around together, eat beans and rice and paella, drive through the countryside, and hike through the rainforest. We needed that. We needed the time to get to know each other and to enjoy each other.

Now here we are, ten years later, not with only the two of us, but with three kids as well. Being ten years into marriage with children in tow shows a change in our relationship. Our children are a reminder of how far we’ve come as a couple. These kids are the tangible demonstration of the love that my husband and I have for each other. When we are gone someday, our children and their children will be part of our legacy.

Disney perfectly suited us as a couple with young children. Our theme park adventure was indicative of the stage of life that our family is in, and honestly, that stage of life is exactly where I want to be ten years into marriage.

While I’m still a big fan of husbands and wives getting away together for a date or a short trip, I hope that all of us who are parents can gain the perspective that our children are not nuisances preventing us from what we could be doing, but that they are gifts borne out of the intimacy and strength of our marriages. That’s the best anniversary gift.

By the way, we ALL loved Disney and… we got fireworks for our anniversary! 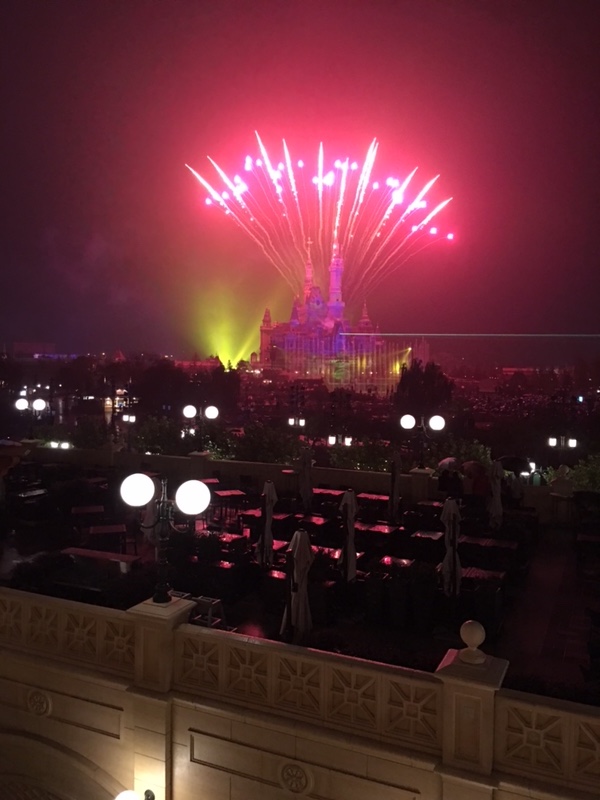 Happy anniversary, Josh! Thank you for 10 years of adventure together. I’m looking forward to many more!

2 thoughts on “10-year Anniversary… With Children?!”